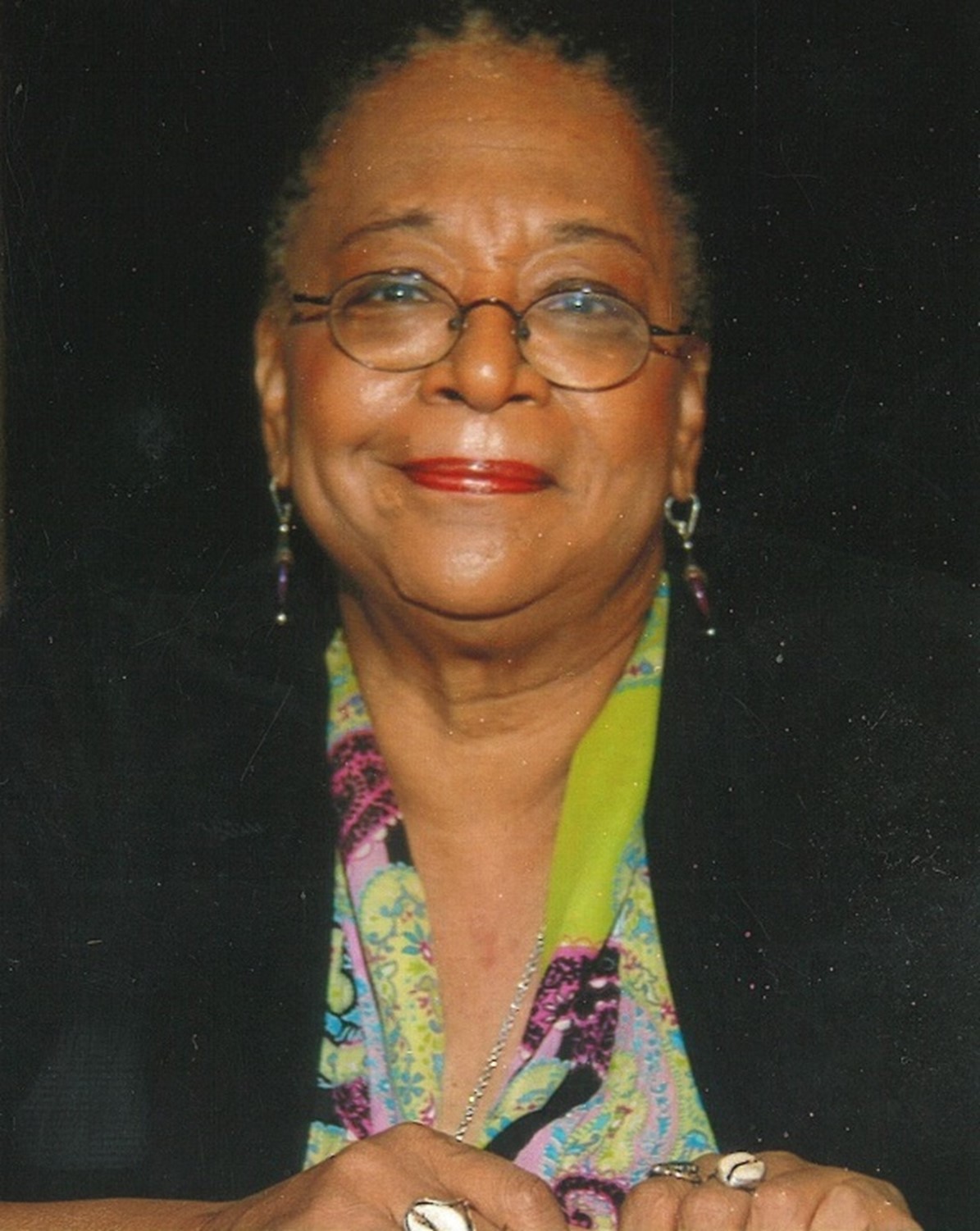 In her obituary it was stated that Dr. Bailey “held big dreams not only for herself and her family, and loved ones, but also for the community in which she served for most of her adult life.”

Sharon demonstrated love of family, friends, associates, in Princeton and her native home of Denver, Colorado. From early on it was apparent that Dr. Bailey desired to make the world and the community a better, more equitable world for all.” Dr. Bailey was a graduate of Denver East High School, received her undergraduate degree from Princeton University, and earned a doctorate degree in public administration from the University of Colorado.  Shortly after her graduation from Princeton, she assumed the role as director of Princeton’s Community House. It was during her time in Princeton that she met and married Princeton native John Bailey, who among other roles served as director of the Princeton Youth Center.

Upon the family’s return to the Denver area, Dr. Bailey began building lasting contributions in the Denver area with her work in justice and equity, particularly for the youth in the educational arena.

Dr. Bailey was a leader in numerous education arenas in the Denver Metro area. In addition to her work in Higher Education and the Denver Public School District, she is referred to as the district’s “moral compass” on matters of educational equity for youth and equal opportunity for African American Teachers and Administrators. In the Denver Public Schools District, she served with distinction as a DPS School Board Member (1988-1995), and introduced the Bailey Resolution, passed by the DPS Board in 1995. She was the primary researcher and author of the qualitative study, the Bailey Report commissioned by the district. The study was An Examination of Student Educator Experiences in Denver Public Schools through the Voices of African American Teachers and Administrators, (2016). This and the principle Losing Ground and Gaining Ground Reports are among her most noted works. The findings of the Bailey Report led to the establishment of the Denver Public Schools African American Equity Task Force. It was also her passionate and scholarly work that led the way for the advancement of the DPS Black Excellence Resolution (2019). Dr. Bailey served as the Senior DPS Equity Administrator until she was appointed DPS Ombudsperson in May 2021. Dr. Bailey was a member of New Hope Baptist Church Denver; member, Denver Alumnae Chapter Delta Sigma Theta Sorority, Inc; Co-founder, Future Black Women Leaders of Colorado; Colorado Black Women for Political Action; The International Black Women’s Congress, Colorado Black Round Table and many others”.

Prior to returning to her Denver roots, Dr. Bailey influenced the lives of many Princeton natives. The following are some excerpts from a child’s perspective of the Bailey wedding. 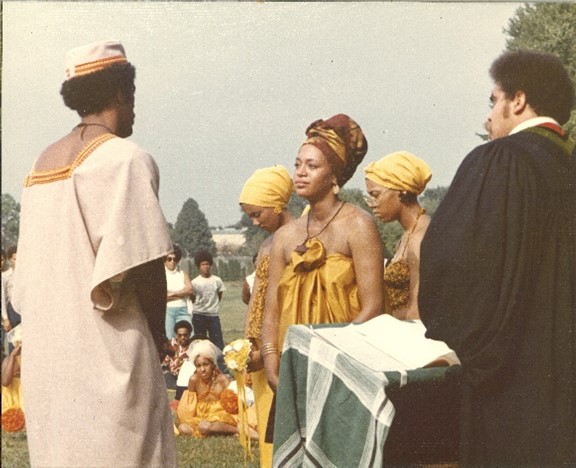 We scurried down to the Community Park field in Princeton NJ, to witness an African wedding. I wasn’t formally dressed, didn’t bear a gift, in fact, I rode my bike and was sweating after a full morning of play. There wasn’t a personal or tangible invitation extended to me by the wedding party, I don’t even really know what prompted me to attend… but I would imagine that somehow, I was one among many who were summoned by the sound of the beating drums, in collective submission to its distinctive call. I came to witness the incredible union of our town hero and his beautiful bride. The music interlude of those African drums, a celebratory call to action, the community realignment, a host of familiar faces among many others that we didn’t know… but it didn’t matter. We were all together that day as a unified family. This culmination, I would imagine, was congruent with how many native West African cultures gathered for centuries… filled with profound music, dancing, symbolisms and teaching moments.

It was the festive witness of the joining of our young, fearless and vibrant king to his beautiful, adoring and receiving queen. 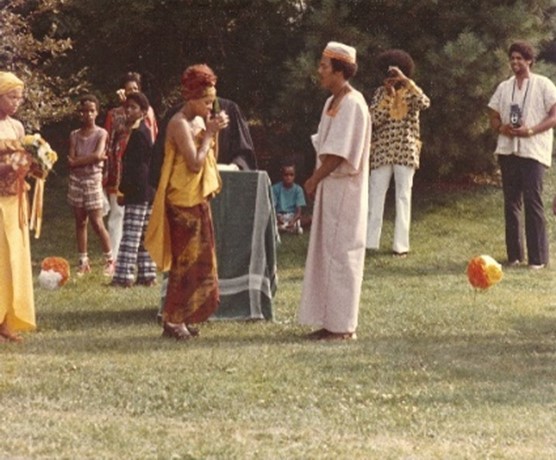 As I sat today and reviewed the picture displayed in the announcement of Dr. Sharon Bailey’s passing, I reflected on the angelic and vibrant youthful face as she and the other women vivaciously danced in tribute that day for her king. I also remember John’s compelling response, with the sacrificial throwing of the basketball into the far field as a displayed pledge of the forsaking of all others for her (John later confided to me in private that he quickly retrieved the ball after the ceremony).

That single and profound act displayed that day left me with a resounding understanding of the sacrificial call of marriage, and the challenges it compels those of us who take it seriously to weather and endure. The gathering solidified the unique family and community we the residents of the Witherspoon Jackson Community have always felt. Was this celebration a divine precursor for this ten-year-old boy who sat in a crowd of his community, partaking to witness this solemn act? I believe so.

The gift that she and John left our community that day is one that has sustained me through all the years since. That gathering and that union mattered. Its symbolism and endurance reinforced the beauty of its origin and the beauty of life.

Thank you, John and Sharon, for your selfless act of influence.  I’m confident that the gift you embedded in our community that day is just one of many that will leave lasting treasures to stretch and change humanity!

Her obituary concluded by saying “Dr Bailey’s life has been that of an exemplary “servant leader.” Job well done, Good Sister!

Excerpts from this article were written and contributed by the Bailey family.