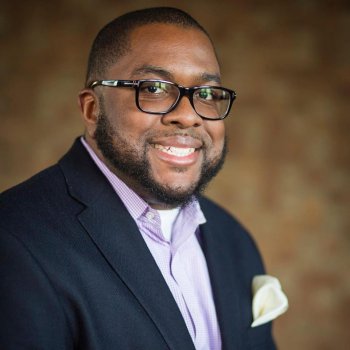 By Rev. Dr. Kirk A. Johnson

From 1915 to 1951, the National Negro Health Week/Movement (NNHW/NNHM) encouraged blacks to advocate for and address minority populations’ health issues with the aptitude of health education and advocacy. The movement was founded by educator and founder of Tuskegee University, Booker T. Washington. Initially, Washington’s initiative was called ‘‘Health Improvement Week,’’ an annual week of health awareness in early April, but the National Negro Business League (founded by Washington), with the financial sponsorship of industrialist Andrew Carnegie, gave Washington the necessary financial support to make it a national initiative.

Sunday was the most important day for NNHW. The black church is an important institution in the black community because of its influence on change and transformation. On ‘‘Mobilization Sunday,’’ black preachers exhorted health education sermons at worship services and church meetings. NNHW organizers urged the usage of good speakers and music to keep the black community engaged and knowledgeable on health issues. Also, Sunday was ‘‘Reports and Follow-up Day’’ when the black community gathered at houses of worship for large civic meetings.

The black church was the major conduit between the NNHW and the black community, and the NNHW wanted to promote the church as its key partner. In 1933, an NNHW News editorial declared, ‘‘The church can render a most helpful service in the Health Week Anniversary by making occasional announcements and by starting the health week proper with a good message to the church assemblies all day.’’ NNHM’s communal success in dominantly black American communities set the precedent for congregational health ministries today.

Previous Article: Person of the Month →
← Next Article: Poem