The Hourglass of Time

A series of twenty-nine new historic plaques has landed in Princeton’s Witherspoon-Jackson neighborhood, the town’s 20th Historic District. These plaques present the history of a previously segregated community that has blossomed into a diverse and vibrant neighborhood.

The plaque project is the result of a collaboration between WJHCS and Studio Hiller, which designed the plaques and coordinated their installation. Specific plaques are sponsored by various individuals, families, and organizations. Below are a few of the stories preserved and presented by the plaques.

The tour begins in Albert E. Hinds Plaza, adjacent to the Princeton Public Library. Mr. Albert E. Hinds was the grandson of a slave and lived an inspiring life in the Witherspoon-Jackson neighborhood from 1902 to 2006, attending the Witherspoon School for Colored Children with his siblings and later reopening the town’s Colored YMCA in 1925. He also served on numerous community advisory boards, worked for the US Postal service, and was an exterminator for the State of New Jersey. 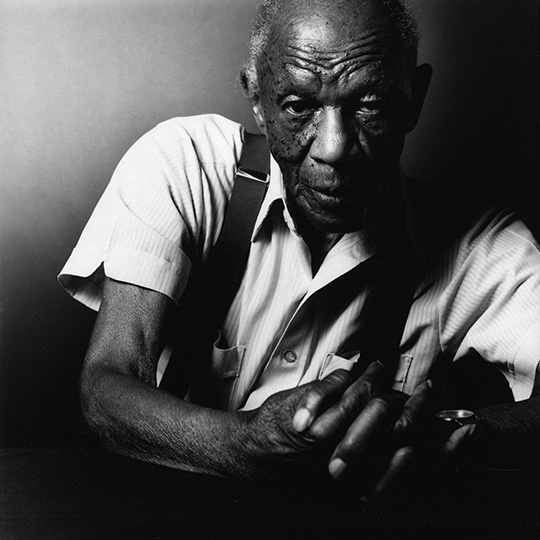 Most of all, Hinds’ positive perspective touched countless Princetonians and is exemplified by one of his favorite sayings, ‘It’s always the right time to do the right thing.’ Hinds’ legacy and 104 years of fruitful life are ingrained into the neighborhood, and his wisdom transcends time.

Across Witherspoon Street, the second plaque on the tour is yet to be installed—it will be mounted on a new apartment building on Griggs corner, currently a surface parking lot. However, this was once the location of Griggs Imperial Restaurant. Born in Farmville, VA, Mr. Burnett Griggs started work in 1909 as a “houseman” at Princeton University’s Campus Club. Eventually, with help from Edward Howe, President of the Princeton Bank and Trust Company, Griggs was given the opportunity to open his own establishment in 1920.

The restaurant was a success and served a delicious meal to anyone who wanted one, unlike the other segregated establishments in town. In 1941 the book was listed in ‘The Green Book’ and later welcomed the few black students to attend Princeton University before the restaurant’s closing in 1962. This is when Urban Renewal arrived in Princeton, and Mr. Griggs was pressured to sell his property. The Borough designated the area as “blight,” but Mr. Griggs sued the town to keep the property and eventually prevailed in the NJ Supreme Court, although this did not save the restaurant itself. 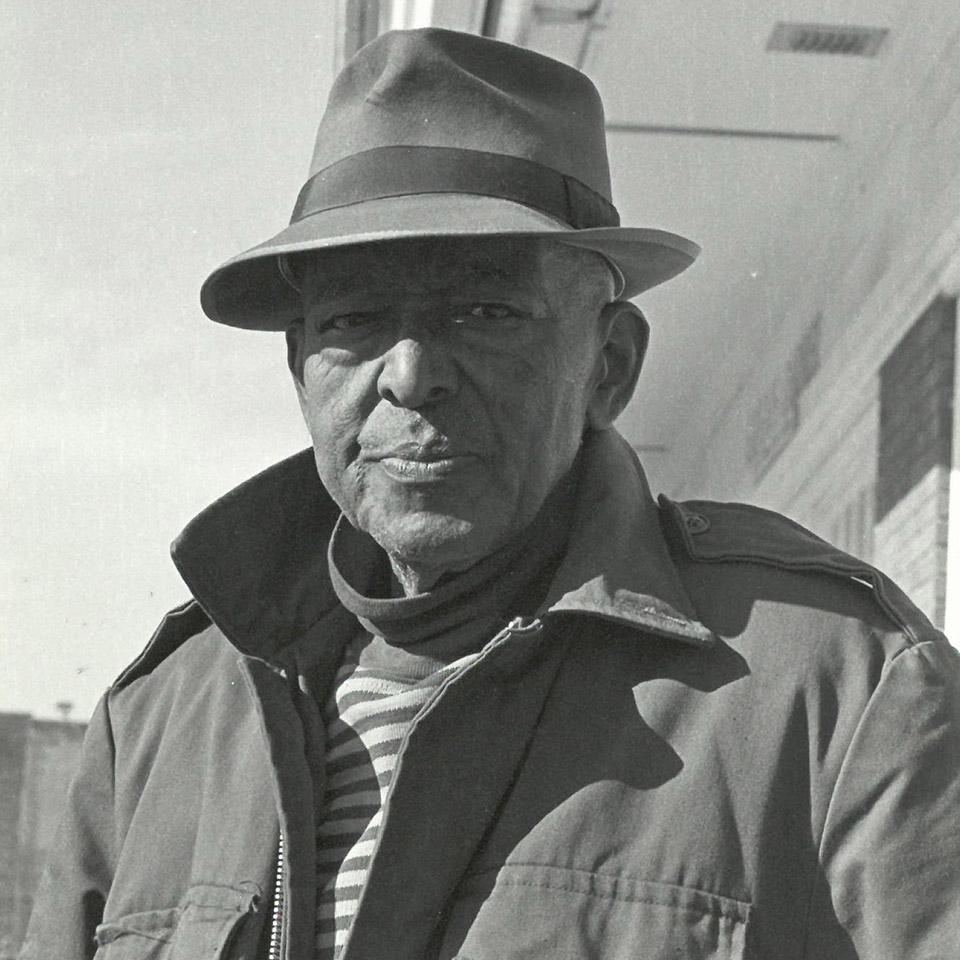 Dorothea’s House, located at the beginning of John Street, is the fifth location on the tour. Princeton University professor, Presbyterian minister and poet Dr. Henry van Dyke lived at 120 John Street with his wife and nine children. His daughter Dorothea welcomed many Italian immigrants into Princeton, many of whom worked as stonemasons in the Princeton area.

Dorothea van Dyke’s work gave education, employment, and shelter to often-persecuted Italian immigrants. When Dorothea passed away during childbirth at age 23, her father and husband, Guy McLane, memorialized her life by establishing Dorothea’s House, which now houses nonprofit and charitable organizations that provide programs to countless members of the community, regardless of their background. 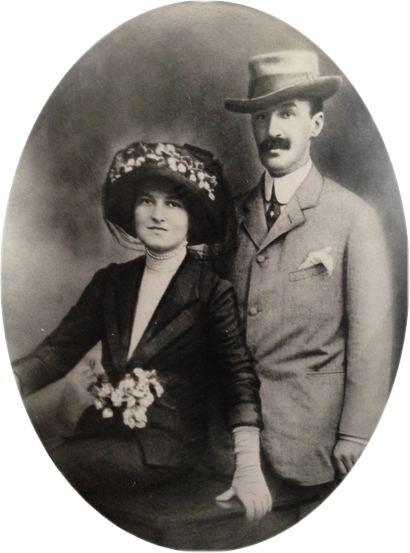 Today, the physical remnants of segregated Princeton are quickly disappearing beneath asphalt and concrete, but their memory must remain strong. Princeton’s Jim Crow history has largely evolved beyond its prejudiced past but important questions—Who is the town for? Who is welcomed here? Who can afford to live here? —remain as relevant today as they were 50 or 100 years ago. Now, and in the future, we must preserve and build upon the equitability and inclusivity that this neighborhood’s past residents fought so bravely for.

Please visit the Witherspoon-Jackson neighborhood in Princeton to continue the tour! To view the tour virtually online, please visit the Heritage Tour page of the WJHCS website. 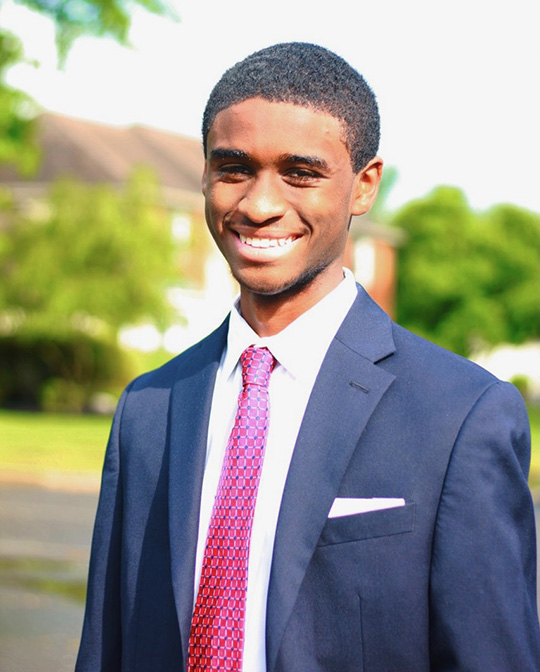 Brian Delk is a sophomore at Rutgers where he writes for his school paper, The Daily Targum, and studies journalism and economics. In his free time, he enjoys cooking foreign dishes, finding new music and mountain biking.